On Love and Service 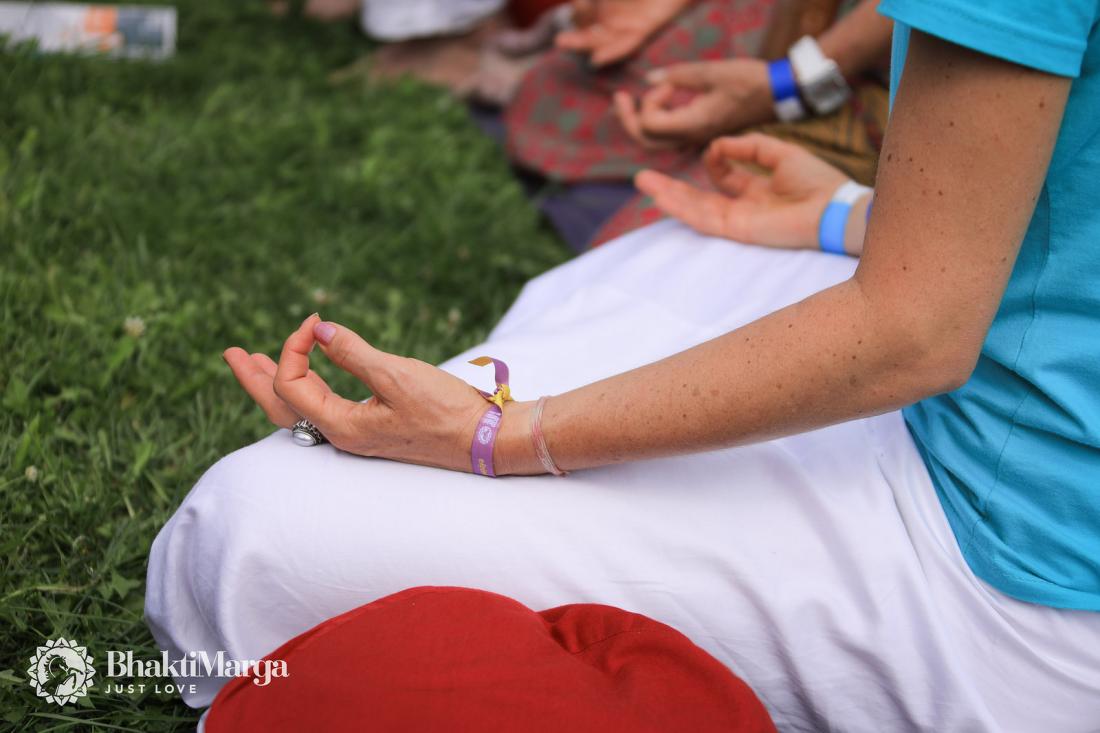 The most powerful OM Chanting I have ever participated in was incredibly simple. It was not a Maha OM Chanting, it was not on the full moon, it was not anywhere extra special. It occurred in a small room, in a town in Colorado, on a night when the streets seemed empty.

There were about fifteen of us participating. I remember watching as each person came in, a mixture of hope and uncertainty playing on their faces. Almost everyone there was new. Only three of us had chanted in this way before.

What set this circle apart from any other I had experienced was that every single person had consciously shown up for somebody else. In this group of friends, two members had cancer. Their community had rallied, they had heard that maybe OM Chanting could help them. Both men with cancer were there for each other, everyone else was there for them. I’m not sure how many people had faith in this practice, so much as I believe they all were willing to try almost anything to help their friends.

We held two circles that night. One for each man. They sat in the middle and let the blessing of OM Chanting swell and spill over them. Time seemed to stop existing all together. It came to pass in a way that made me think it had never existed at all. As a community, they held the men they loved in this practice and chanted solely for them.

There are two primary lessons I learned that night.

Service is selfless in the truest sense of the word. When we practice OM Chanting with the mindset of selfless service, we go deeper into the practice. We become more open to the infinite possibilities OM Chanting can provide.

Have no expectations. This community had hope, certainly, but they had a limited sense of what to expect. They came in only with the knowledge that OM Chanting could help their friends, not that it would. What that help could look like was anybody's guess.

They chanted from a place of hope and love. In doing so, they became open to and accepting of whatever outcome there was. They seemed to understand that this practice does not owe them anything. They were open to whatever was given.

The night ended slowly and gently. The vibration of OM seemed to still be ringing in our ears. It was with a certain reluctance people returned back to their lives. Each person seemed to have a little more hope and a softer face than when they had arrived.

In the time since this OM Chanting, one man has passed away. Near his end, he told a friend that after OM Chanting, he stopped being afraid of his own death. It was with this blessing that he passed away with peace.

The other man has since gone into remission and seems to be doing well.

It is my greatest hope for all OM Chanting participants to find this place of love and service in their practice. It is here that one can be open to the limitless possibilities of OM Chanting.