Space and Kriya - Every Great Journey Starts with a Single Step 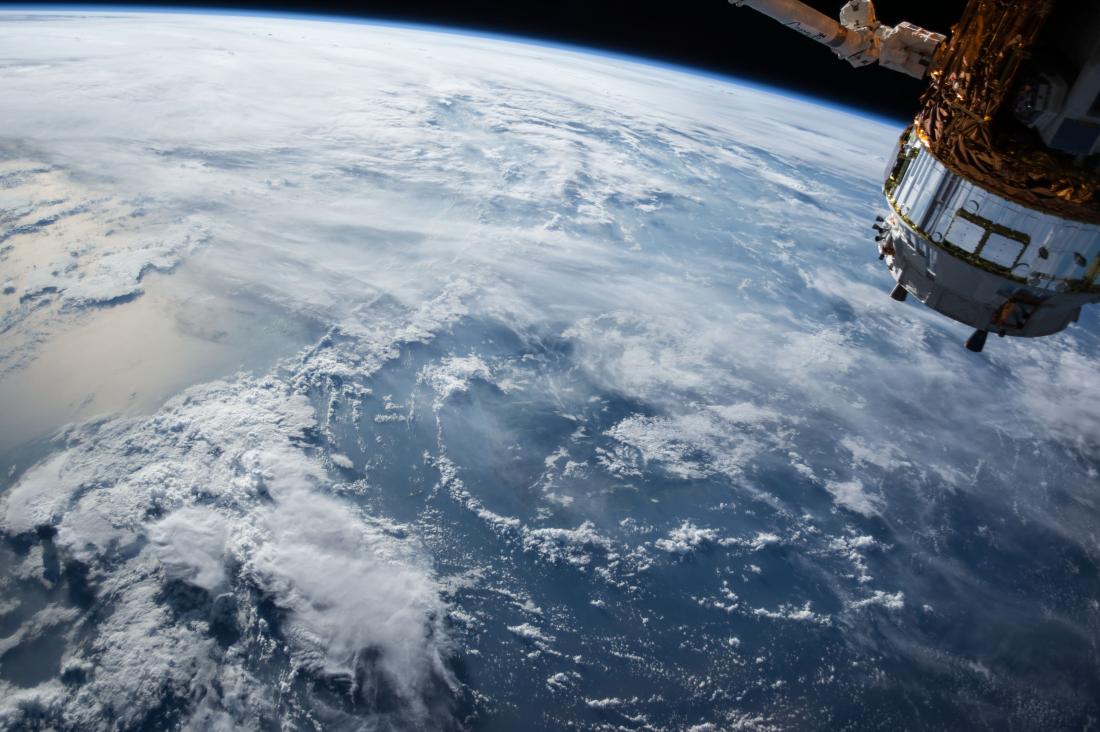 Fifty years ago, there was a historical moment in the history of the human race. On the 20th July 1969, we took our first steps on another planetary body. Neil Armstrong became the first person to walk on the moon and as he did so, he said, “That’s one small step for a man, one giant leap for mankind.”  Through huge strides in technology in the previous decade, the seemingly impossible became possible.  Going to the moon was part of man’s expression of self-discovery, to overcome his difficulties and succeed in his journey.

Around 2,500 years earlier, the Chinese philosopher Lao Tzu also said something very similar, “The journey of a thousand miles begins with a single step”, meaning that even the longest and most difficult venture has a starting point, and it all begins with a first step.

You may be wondering, how does this relate to Atma Kriya yoga? Actually, there are many parallels between man’s quest for the moon and man’s aspiration to discover himself and the nature of the Soul.

Paramahamsa Sri Swami Vishwananda has said that there is a spiritual journey that we all need to take, and it’s just 40 cm long, from the mind to the heart. It may seem like a small step, but it can take one lifetime or countless lives to complete. It starts with a single step, when someone decides to take-up a spiritual practice like Atma Kriya Yoga, but what follows is the most amazing journey of self-exploration that anyone can undertake.

To send men to the moon, NASA spent a decade building the largest and most powerful rocket ever, the Saturn V rocket.  400,000 men and women developed an engineering marvel so that the astronauts could escape the pull of earth’s gravity, enter into space and arrive at the moon in just 3 days.

In 2007, Mahavatar Babaji gave Paramahamsa Sri Swami Vishwananda the most powerful yoga system ever, Atma Kriya Yoga.  It was the culmination of 5,000 years of self-discovery and the realisation of the greatest yoga masters that the world has ever known. It’s designed to accelerate a person’s life and spiritual journey so that they can arrive home, to their Soul, their Atma, in one lifetime.  Behind each person’s journey is the blessing of thousands of yogis that also took and successfully completed this journey to their Soul. Now they are empowering you to do the same. Their grace is the Shaktipat you need to get you there. It becomes the rocket fuel to allow you to escape the gravitational pull of maya, to go beyond the mind and to enter the space of higher consciousness and Divine Love.

Landing on the moon was a great moment that changed the lives of America’s astronauts and the world forever. Arriving at your Atma will transform your perception of life forever. When man was standing on the moon and looked down on the earth, he saw it from a completely different perspective. It changed how we viewed our earth, as one human society, it changed our understanding of the environment, the interdependency of everything on earth, be it human or from the animal or plant kingdoms. We could see the frailty of the earth and the global challenges we would one day face like CO2 emissions.  At the same time we also saw the resoluteness of this amazing biosystem.  The Apollo programme inspired and gave hope to millions of people, it propelled new discoveries and accelerated developments in computer technology and inspired modern day space entrepreneurs like Richard Branson, Elon Musk, Paul Allen and Jeff Bezoz.   Although we went to explore the moon, we actually re-discovered the earth. That blue dot in the cosmic sea that we call home was something that we could all marvel at, a beautiful place that God had made for us,  each person being here for a unique reason out of the billions of reasons there could be, to achieve something special individually and for this earth.

When we take the journey of Atma Kriya Yoga, we also perceive life in a different way and in our own unique way, because each person is unique.  We see it through the eyes of the Divine, through the eyes of the heart, through the eyes of love. We see the hand of the Divine in everything. If even one person shifts in their perception, it has a ripple effect that touches many.  We are all interconnected and behind all of us is the hand of God in every action that we are performing. This is what Atma Kriya Yoga stands for, it’s about re-discovering, about realising who we are, where we have come from, why we are here and where we are going. The destination of Atma Kriya Yoga is the soul, the very core of our existence, the centre of our universe and our final destination, so that we can return home once more to where the Divine resides and where he awaits our return. In the end He’s all that we have, everything else will cease to exist, but Him.

The technology of Atma Kriya Yoga has been developed for over 5,000 years by spiritual pioneers. These tested and proven methods can propel you that 40 cm so that you can explore and make these discoveries for yourself and live your life from the centre of the Soul. Such an arrival will change your life forever, it will allow you to live in a constant state of Divine awareness and Divine Love. The technology that you need to get your there has already been developed. It was been tested and successfully tried by great Yogis. They have completed their journey, now it’s your turn.

It’s a small step for an individual to take from the mind to the heart, but if you can do this, then you’ll never be the same again and your friends, loved ones and the world around you will also change.  As part of that change, become a visionary, be of service to society, love this place and its inhabitants, which is the only home we and everyone else has.

We have been on a mission called “Life” for millions of years, not really knowing what life is about or what our final destination is.  We are as old as the cosmos, but in reality only our soul is that old.  We have come from creation and the one who created us is our real Father. Atma Kriya Yoga is like a painting finally being able to communion with its painter, to know for what purpose it was made and why He put you here.

Contact your Atma Kriya Yoga teacher so that you can finally finish your mission and live your life to the full.