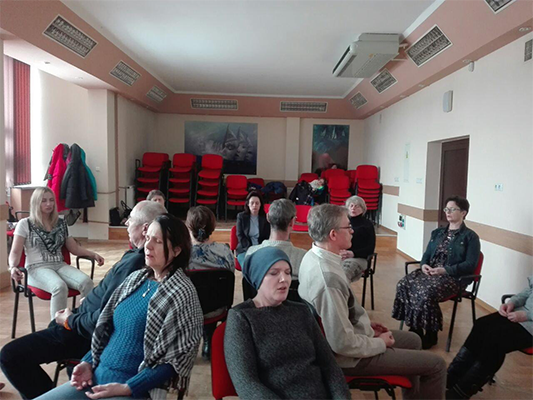 Last weekend we had for the first time 24-hour OM Chanting in Poland. We had been chanting from Saturday noon till Sunday noon. This 24-hour OMC was completely different than those already organized in some countries because we organized it in many places and every hour next place (or places) took its shift (similar to Om Namo Narayanaya Wave). This way every circle had the possibility to join.

It appeared to be a great success! We managed to organize 33 circles with around 230 people chanting in various cities (of course some people participated in 2 or 3 shifts so actually the number of people taking part in the project was a bit less).  The thing you should see is what had been happening on our telegram - it exploded with pictures, comments, of course with: 💕👍🙏💖😍❤️ and stickers from circles taking part one after the other. The posts were full of joy, positive energy, gratitude that we did it. They were posted even in the middle of the night. It was really visible that this event created much more unity between us, our circles and of course in the world. People reported that the energy was so strong that they couldn't sleep at night and did not feel sleepy.

Of course, stationary OM Chanting is great. But if you have difficulties with gathering many people in one place, I would strongly recommend organizing 24-hour OM Chanting in your countries the way we did it. 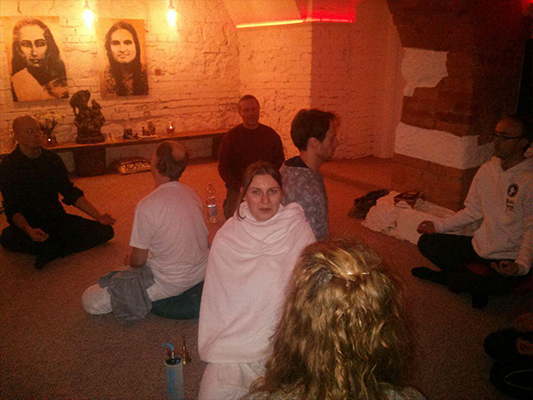 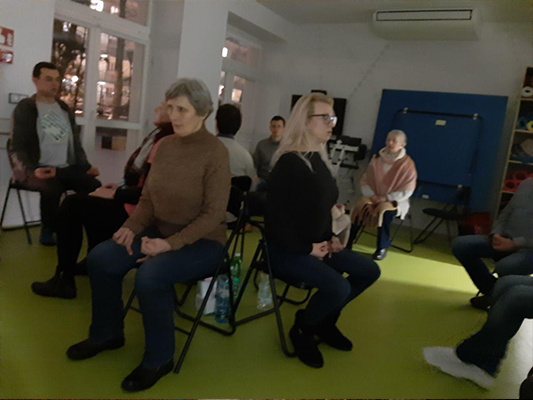 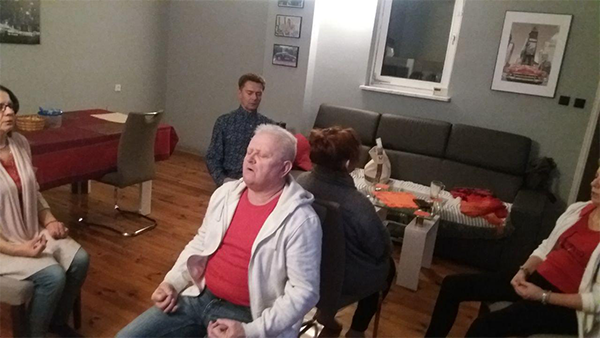