What is your motivation to do your daily Atma Kriya Yoga practice? 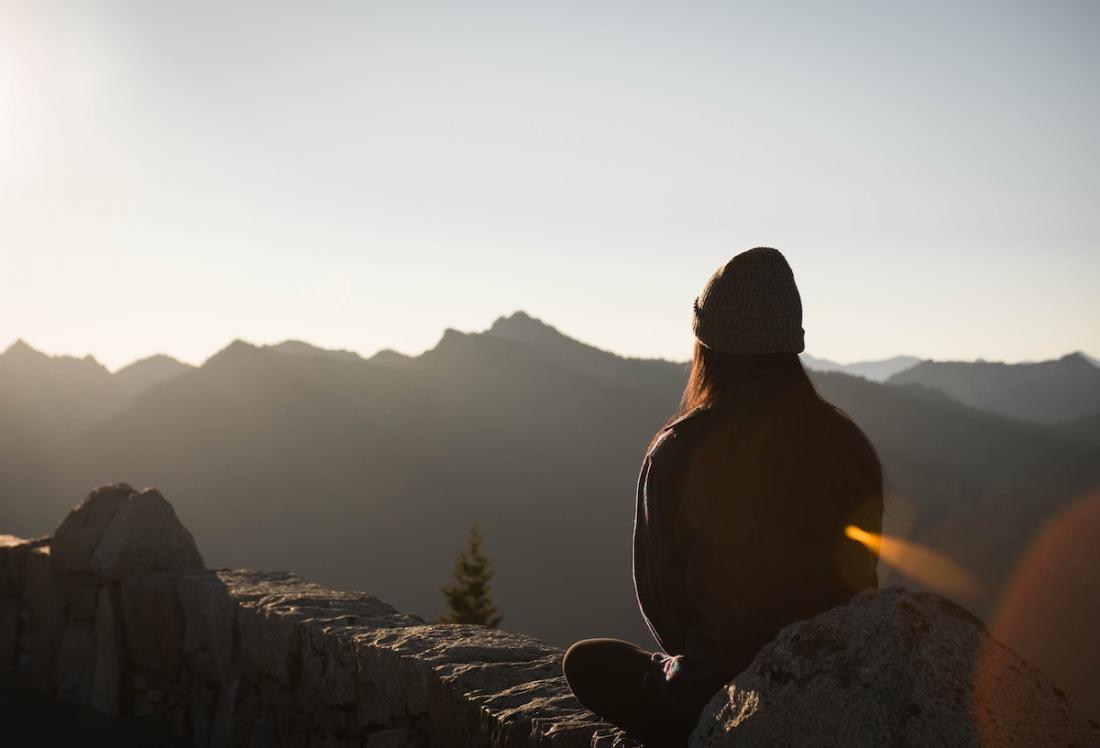 You have a deep and honest desire to meditate every day but somehow it just doesn't happen.

Sound familiar? You're not the only one struggling to do your Atma Kriya Yoga or Simply Meditation practice every day. We all have busy lives, work, family and kids, fitness, and other things that get in the way of meditating daily.

First of all, you might be asking yourself, what is Atma Kriya Yoga Level Two? Paramahamsa Vishwananda, the founder of Bhakti Marga and the God-realized Master who gave Atma Kriya Yoga to the world, has revealed that there are five levels of Atma Kriya Yoga. Level One is the most accessible and there are thousands of people around the world who are initiated into Level One. Level Two to Five are much more exclusive and very few people in the whole world have achieved these levels.

In order to qualify to receive Atma Kriya Yoga Level Two, you must be initiated into Level One and you must have practiced Level One every single day for a minimum of one year. There is a grace period of about 7 days that you can miss throughout that year but no more. The duration of practice is also flexible and the emphasis is on quality over quantity. Contact your Atma Kriya Yoga teacher to find out the guidelines around what qualifies as minimum daily practice.

You must be curious about Levels Three, Four, and Five. We can't disclose too much about Levels Four and Five but we do have some exciting news about Level Three. Read on to find out what it is!

There are many things that make Atma Kriya Yoga Level Two unique and special. I'll list the top three here:

Let's go deeper into these.

When you learn Atma Kriya Yoga Level One, the initiation is given by your teacher. There are about a few hundred Atma Kriya Yoga teachers worldwide who have been initiated by Paramahamsa Vishwananda to be able to initiate a new student into Kriya yoga. The Level Two initiation, however, can only be given by Paramahamsa Vishwananda himself and therefore, it is a very rare thing.

The Level Two initiation is given only once per year during Navaratri celebrations and Kriya yogis travel from all around the world, from Japan to the USA, to take part in this rare initiation. In 2018 there were approximately 300 yogis from China, Japan, Turkey, UK, USA, South Africa, and many other countries who traveled to the Atma Kriya Yoga HQ in Germany to be initiated by Paramahamsa Vishwananda.

The requirements that you have to meet to qualify for Level Two initiation are strict, to say the least. Meditating every day and doing your Kriya every day is not an easy task for many, but when you hold this goal in your heart, you will find the strength and discipline to do it.

I’d like to share a story with you to show just how strict the qualification criteria are. I heard this story from an Atma Kriya Yoga teacher trainer and it is not a first-hand account, but it is true none the less. A few years ago, a little less than a hundred Kriya yogis came for the Level Two initiation. Even though the criteria clearly says that you must practice every day for one year, two individuals had not been completely honest and had missed more than 7 days in their practice, but no one knew this. Paramahamsa Vishwananda walked into the room, took one look around, spotted the two people in the crowd and told them to get up and leave at once.

Being dishonest about your practice doesn’t work when attempting to qualify for the Level Two initiation with Paramahamsa Vishwananda. You must be honest with yourself about how much you have practiced and how many days you have missed.

Moved to tears by Paramahamsa Vishwananda

Another story I’d like to share is more personal and it’s about my own experience of being initiated into Level Two by Paramahamsa Vishwananda, who is my Guru. I had deeply wanted to be initiated in Level Two and after diligent daily practice, I arrived in Germany during Navaratri with excitement and anticipation. The moment that Paramahamsa Vishwananda closed his eyes to meditate in preparation to begin initiating us, the energy in the room shifted. It was almost as if the air was electrified and the energy was so intense that you could almost feel it in your nostrils as you breathed. And when the first Kriya yogi approached him and he began the initiation, a dam in my heart broke open and tears started rolling out of my eyes, nonstop.

I think what made me cry is the way my Guru looked up and over each student into their past, present, and future as he was giving the initiation. There was so much love and caring in his eyes and seeing him pour this onto each person who approached him on top of giving them the grace of the Atma Kriya Yoga Level Two initiation moved me at my innermost core. All this happened in complete silence apart from my muffled and slightly embarrassed sobs.

That moment alone of being initiated by such a Master who humbly pours out all that love to anyone who approaches him with humility - that moment alone was worth a year of daily Atma Kriya Yoga practice. To be able to experience such a moment is worth the hard work and discipline that it takes to maintain a daily meditation practice for at least a year.

I sincerely hope that you will set a goal for yourself like aiming for Atma Kriya Yoga Level Two that will motivate you to meditate daily. The benefits are entirely yours and truly, you will be doing it for yourself.

Somethings can only be experienced in person and no matter how many blog posts or personal stories you read, it is not a fraction of how incredible it will feel for you personally.

Among the 300 or so Kriya yogis who were initiated this year was a yogi who was initiated into Level One almost a decade ago when it was first revealed to the world, but who for certain reasons couldn't receive the Level Two initiation until this year. I asked her how did it feel to go for this initiation after practicing Kriya for so long? She simply answered, "I was thinking that I should have done it earlier." Yes, life gets in the way, but when you get the chance to get the Level Two initiation, take it! When I asked her how it felt to get initiated, her sentiment was similar to mine. She said, "I just felt gratitude and love."

Here's another testimonial from Eeshavasya Dasi, a Kriya yogi from the USA:

"I've actually practiced Atma Kriya Yoga for 2 years, every day since I first learned it. During the Level One course, my teacher had mentioned that if we did Atma Kriya Yoga every day we'd qualify for Level Two, and that resonated with me right away. There was no specific reason other than this deep internal desire to reach the Atma Kriya Yoga Level Two - especially after I heard that it opens your heart and throat chakra.

The initiation felt very special. It was a sacred moment. I felt very touched that I was blessed with Atma Kriya Yoga and the presence of my Satguru Paramahamsa Vishwananda in this life. And that He was the one personally initiating me to Atma Kriya Yoga Level Two! It was priceless. Those were moments beyond time and space."

Finally, if you already have Atma Kriya Yoga Level Two, then keep practicing it every day because Paramahamsa Vishwananda announced that he will be giving Level Three in early 2019 for the first time ever. The requirements are that you practice Level Two daily for a minimum of two years.

Do you have any questions about the different levels of Atma Kriya Yoga? Have you practiced for one year or more? Do you have any tips that you can share to help others do their daily Kriya practice? Let us know on our Facebook page: https://www.facebook.com/bhaktimargasadhana